APEC Haus was commissioned by the government of Papua New Guinea and designed by JimFitzpatrick Architects to host the Asia-Pacific Economic Cooperation (APEC) summit meetings held in Port Moresby in November 2018. Following the summit, it serves as a world standard conference and exhibition centre. The architecture of the iconic building and the accompanying public artworks produced by Lump were designed to convey the important cultural traditions of trade negotiations in the region.

Jim Fitzpatrick Architects and Lump Studio engaged in close consultation with the National Museum and Art Gallery of Papua New Guinea to design and fabricate the Western Wall Art Works featured on the Western wall of APEC Haus.

The objects featured in the designs of the light feature panels that adorn the western wall of APEC Haus were chosen by NMAG curatorial staff to represent each of the 22 provinces Papua New Guinea. With the guidance of the board and staff of NMAG, Lump Sculpture Stuido meticulou…
Post a comment
Read more 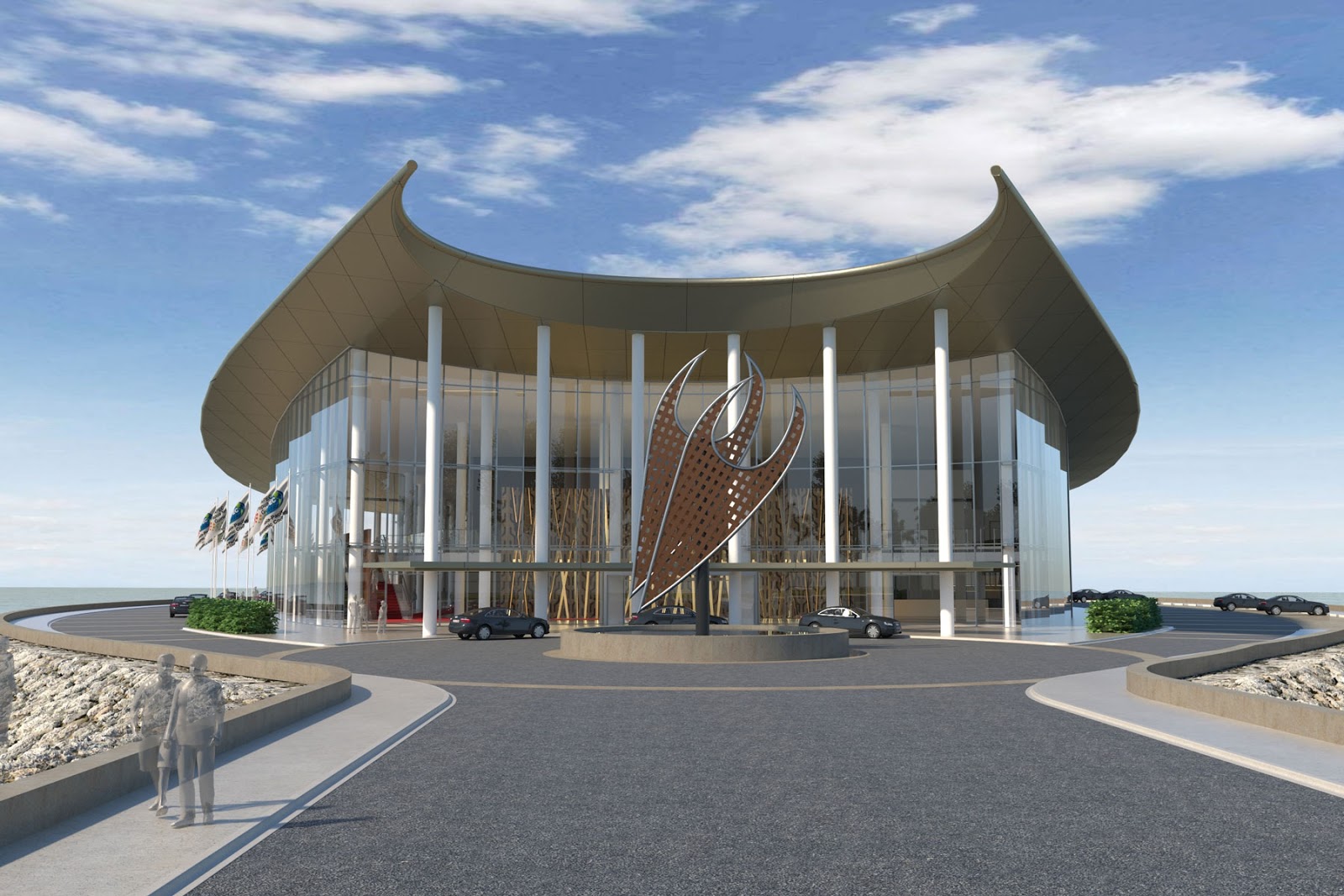 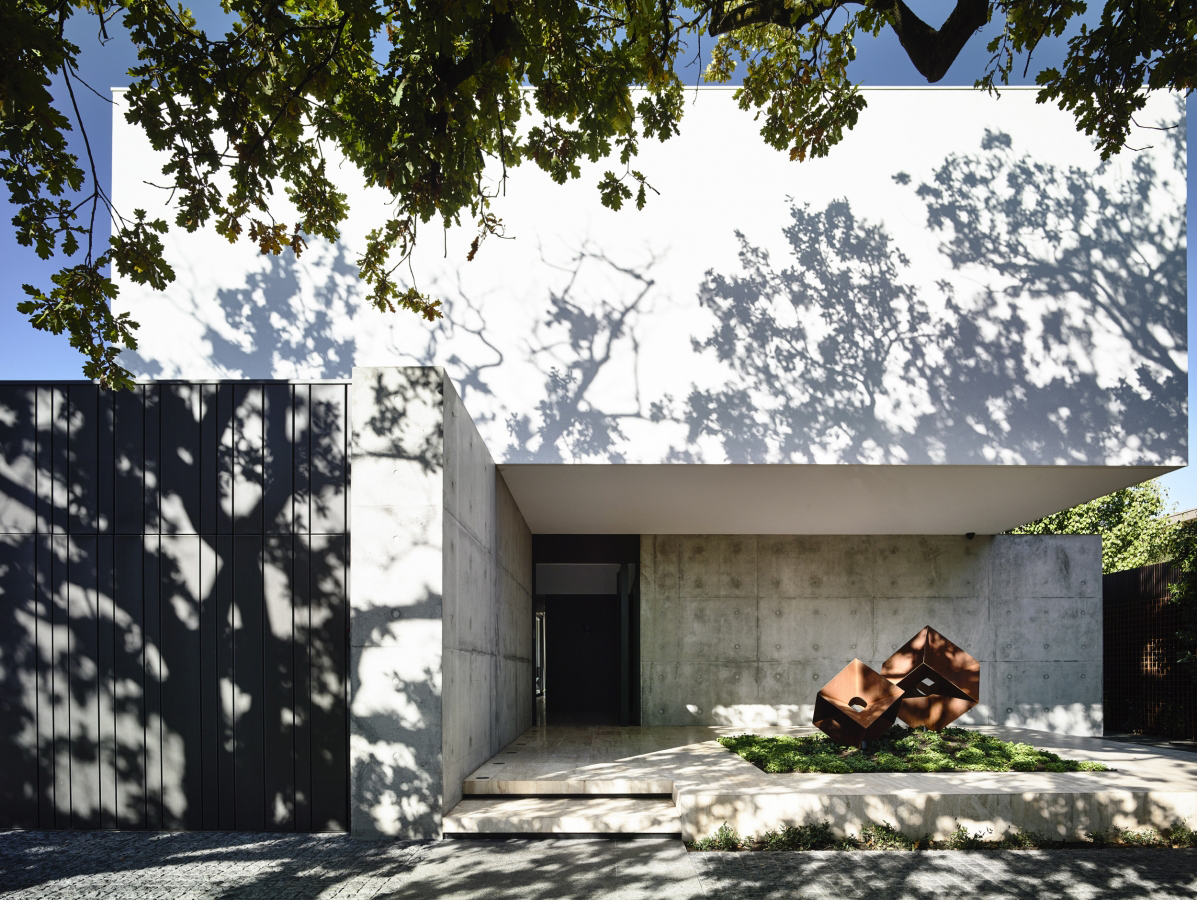 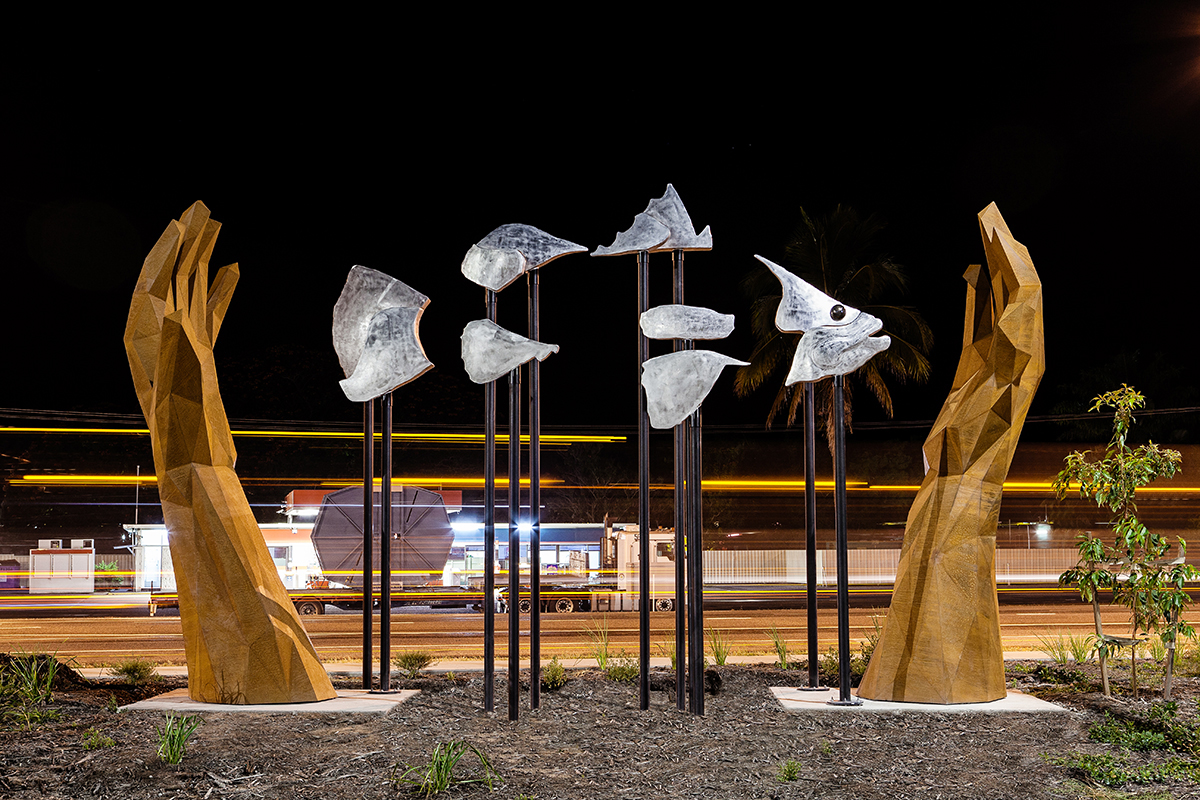 It was this big! 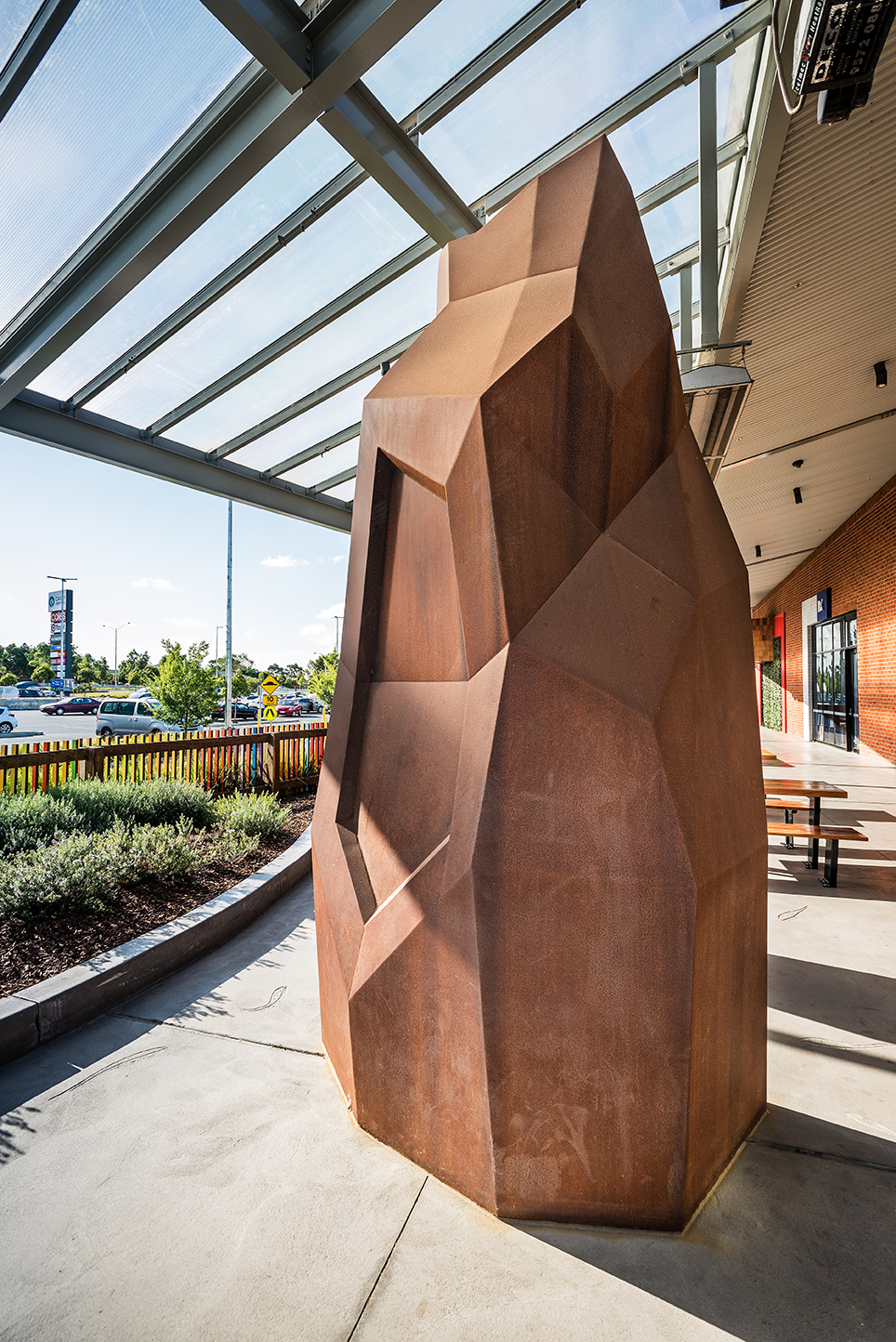 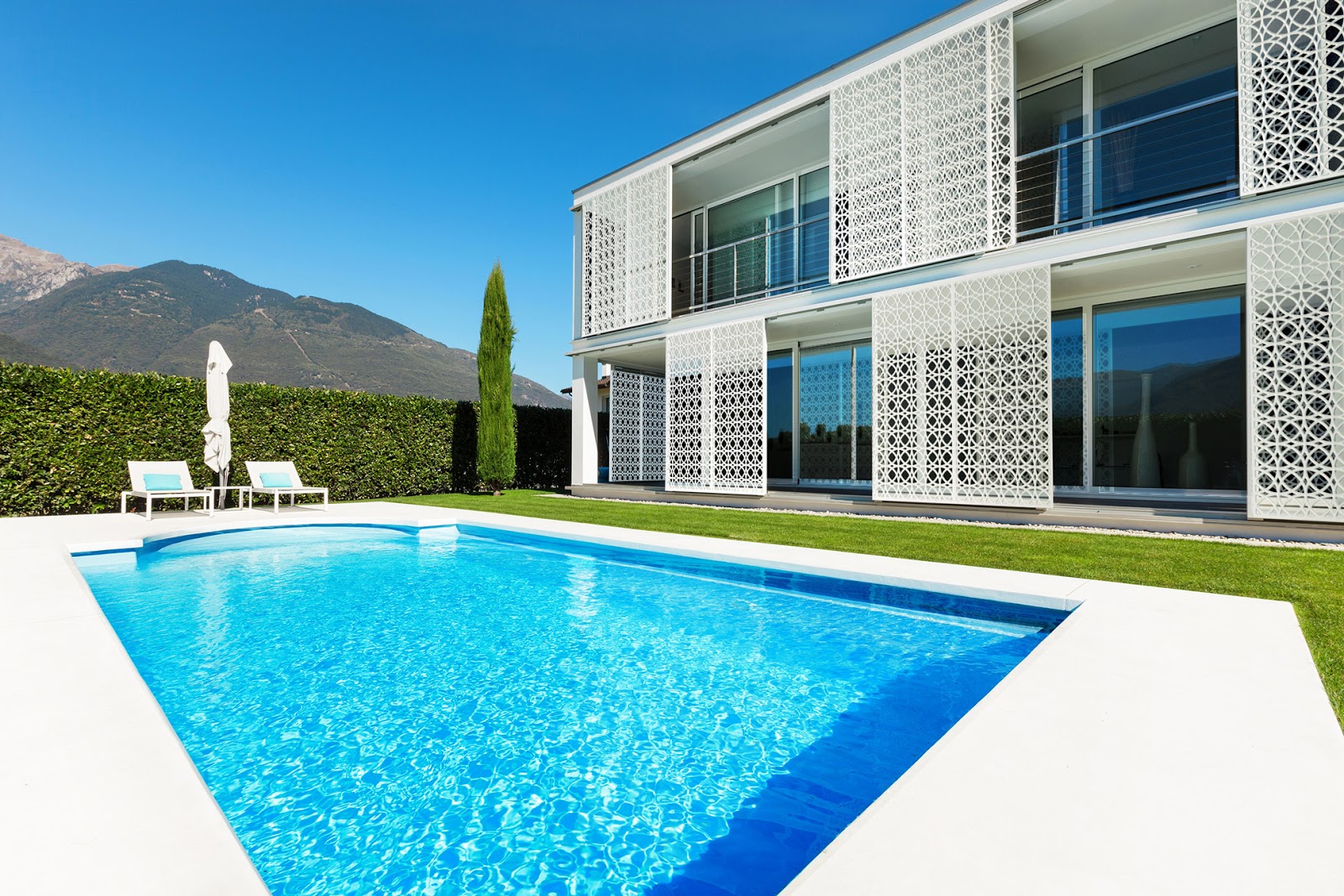 Custom made screens. Where to start? 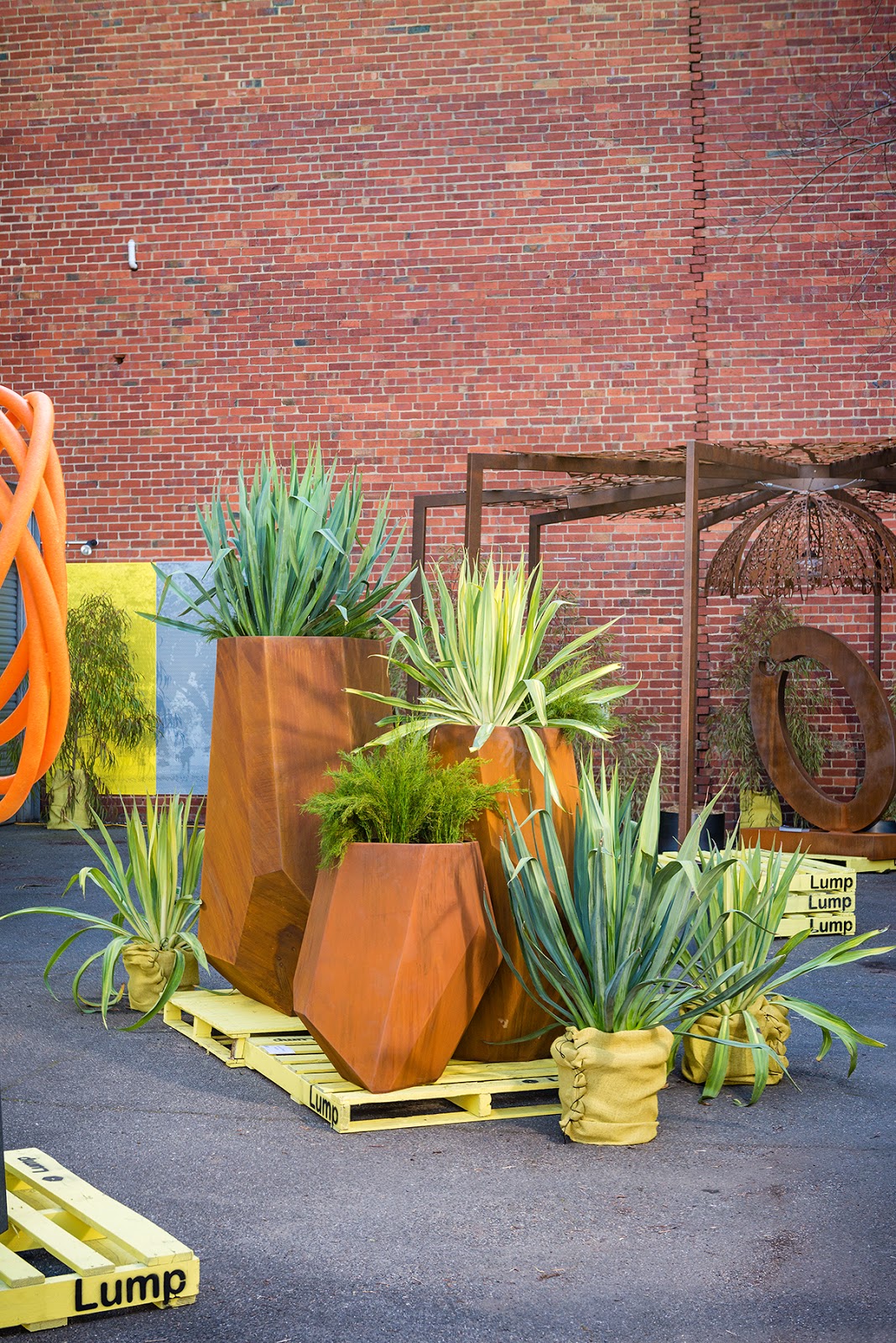 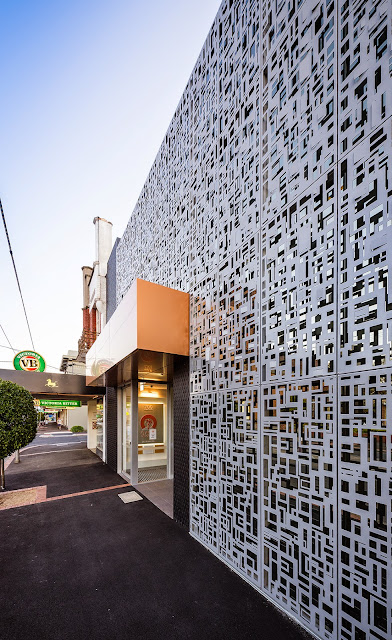