Rust is a form of iron oxide.  It is the reaction of iron and oxygen in the presence of water or moisture in the air. Rust usually represents itself as a dusty layer coloured mainly in deep earthy tones of orange, red and brown. But at Lump we have also seen it present colours of yellow ochre and black.

We most commonly refer to rusting as the corrosion of iron and its alloys such as steel. But there are loads of other types of rust, like green rust that will occur on metal encased in concrete underwater.

Rust is like a living thing, it is permeable to air and water so it continues to corrode even at the very base if its layers. It will continue to corrode even under layers of paint, bubbling and cracking and eventually lifting the paint off the surface.

Rust never sleeps. It is because of this, that any form of rust prevention such as painting or galvanizing must take place before there is even the slightest sign of rust occurring.

In the early days, Chris and I would finish some of our rusted pieces with a layer of oily film. For this we could use fish oil or linseed oil but we mostly liked a product called Penetrol.

Penetrol is a blend of natural oils that is generally used as an additive to paint to help make it go further, stick to almost any surface and withstand weather longer. When Penetrol is applied to a rusted surface it seeps into the rust deepening the colour and making the piece look fresh and wet.

At Lump we found that using Penetrol would give us a temporary seal on the surface so as to not upset our rusted finish while we were handling the object or while the object was in transit.

Once the piece was installed either indoors or out, the rust would continue to grow and would eventually grow through the Penetrol, returning the surface of the object to the lovely natural, living rusted finish we know and love.

Rust - it will rub off on to your hands, it will leach a stain in poor weather and it will infect any other metal in contact with it. But, a rusted surface is a natural surface. It will delight in changes of pattern and colour and deeply ripen with age. You can change the look of it and it will return to its natural state, you can prevent it and also remove it. But don't be fooled. Rust will never sleep. 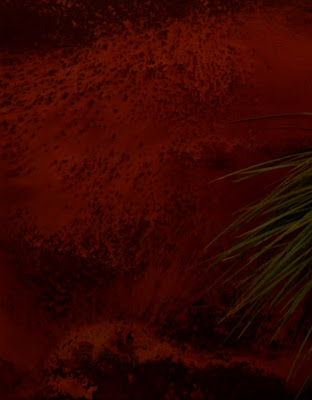 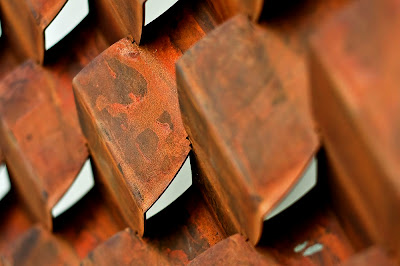 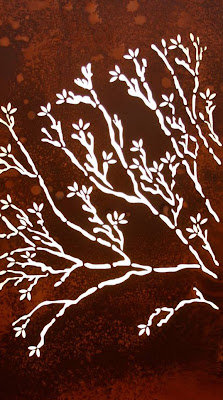 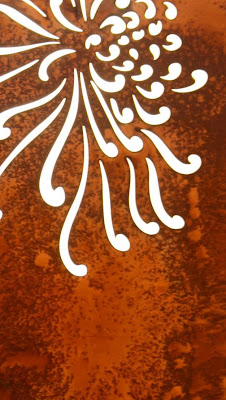 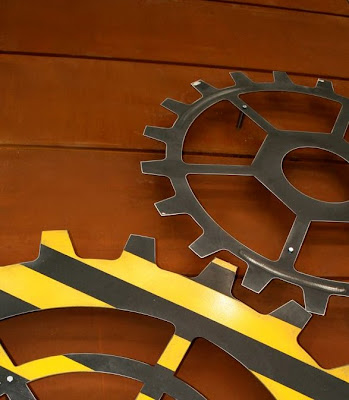 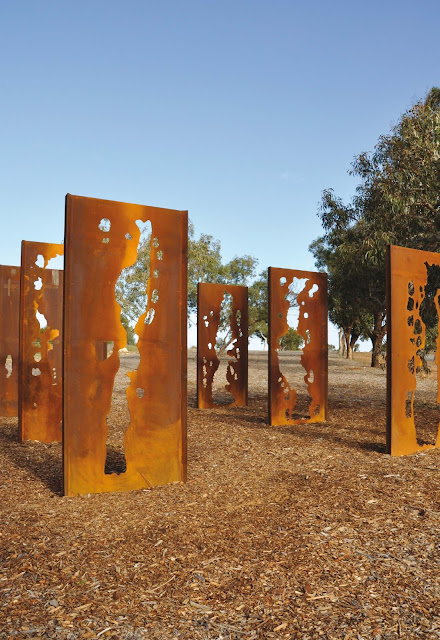