Sculpture By The Sea

One day I heard my painting teacher say "Sculpture is what you trip over on the way to your easel".  Little did he know that two years later Sculpture By The Sea would begin its first show and turn into one of the world's largest outdoor sculpture exhibitions. Last weekend Chris and I took the little Lumps to Bondi for the Sculpture By The Sea exhibition. The weather man turned the dial up to perfect and Sculpture By The Sea was just as wonderful. The walk from Bondi to Tamarama was thumping, packed with visitors and the general vibe of the folk was keen and eager. There is a lot of repeating "excuse me" and "sorry" and unless you are doing the walk at dawn you can rarely get a photo without someone else in it.  But this is half the fun, the enthusiasm of the crowed is infectious. With loads of pit stops for coffee, drinks, food and sunscreen the event takes care of all the things that make a great day out. And all at the same time its helping to facilitate the career of artists. And the art? Well the art speaks for its self. I have included images that real photographers have taken of our favourite pieces since my photos simply didn't do them justice. 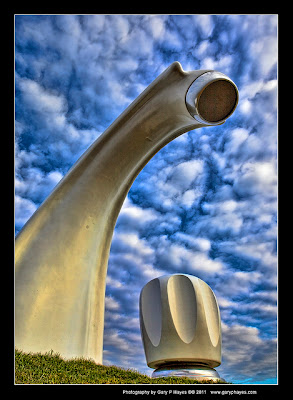 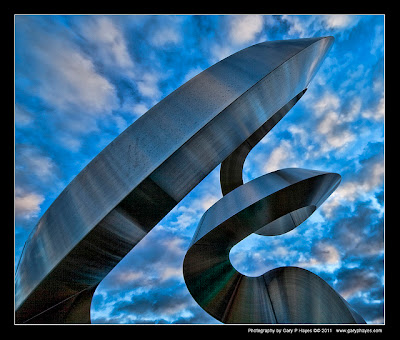 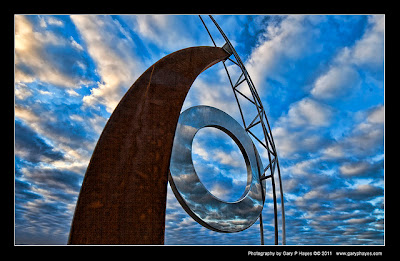 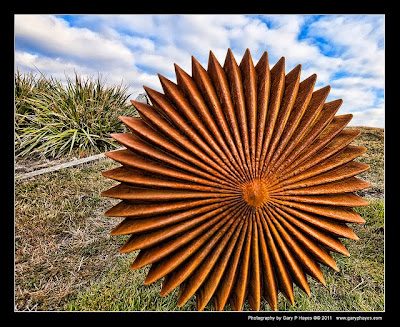 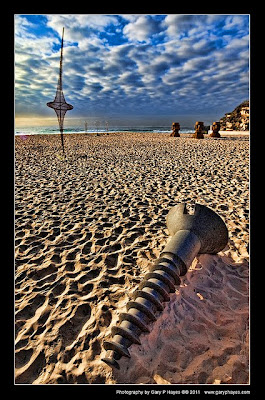 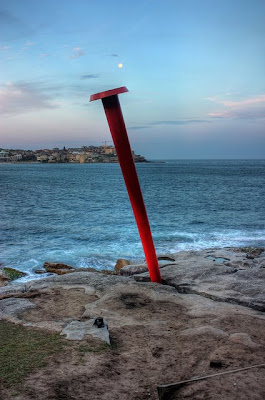 Byeong Doo Moon, I have been dreaming to be a tree...II
Image by Elordishi 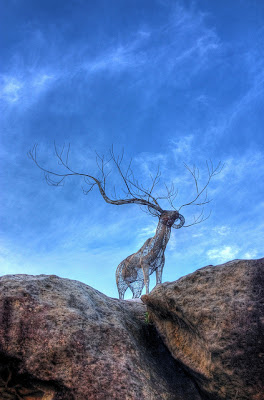 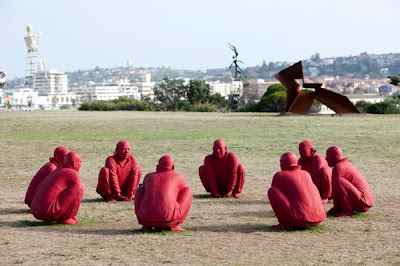