It is true to say that in the world of art and also craft we are spoilt for choice when it comes to checking out incredible work. During Sculpture by the sea 2011 Chris and I were very much impressed by the fine craftsmanship and beautiful finishing of a piece called Aporia II made by local Victorian sculptor Robert Hague. Originally born in Rotorua, he is yet another talented New Zealander we are happy to claim as our own. From 1999 to 2003 Robert Hague just so happened to be workshop assistant to Ron Robertson-Swan sculptor of the Vault better known as the Yellow Peril, and Ron Robertson-Swan just so happened to be sculptors assistant to Henry Moore, no introduction necessary there. I love it when my blog posts link up unexpectedly. Robert Hague bases himself in Melbourne and works mostly in bronze and steel. He has won numerous accolades and prizes for his work and is featured in private and public collections in Australia and abroad. Robert Hague confesses to be "fascinated by the radical asymmetry" of his work and "experiments with rotation". To us at Lump though, it's not so much the "radical asymmetry" that grabs us or the "rotation" of his work, but the actual objects themselves. Aporia II, displayed at Sculpture by the sea 2011, looked Nautical to us Lumpians. The perfect object in the perfect setting and finished with a degree of flawlessness, flaunted by a true craftsman. Our liking for this piece lead us to investigate Hague's catalogue where we came across the Trojan Hammer series. This is a series of sculptures that feature a simple Lump hammer melded with other recognisable objects (the Lump hammer and our Lump Sculpture Studio are not related in any way, just in case you were wondering - coincidence). This single tool has been used thoughtfully. The tool as an object itself references so many trades and encourages ideas of where it may have been used. Also it encourages us to cross the border into the craft of beautiful tool making. As a sculpture it has so many more meanings and allows us to pull focus on other subjects. Some of the sculptures in this series we think are a little sombre like an unwritten reference to violence, war and timely measures. Sometimes it doesn't take much to say a lot and although the work of Robert Hague may not read the same for everyone, it is varied and is definitely worth a look. 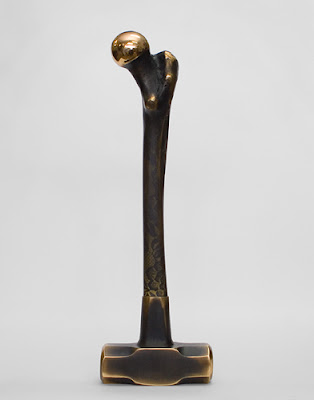 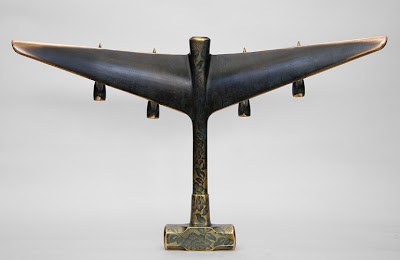 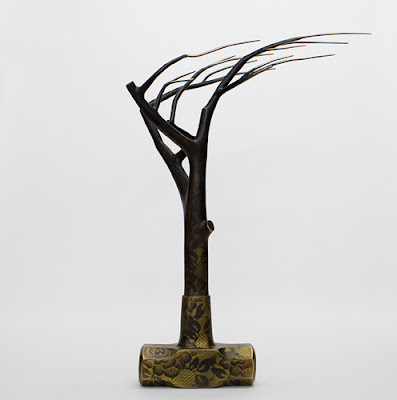 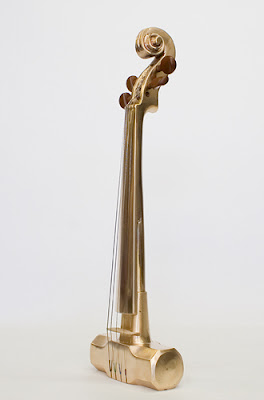 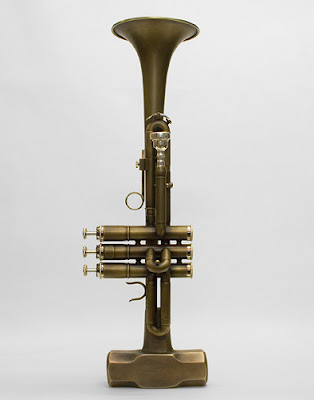 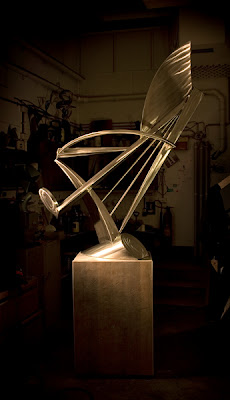