Last weekend Chris and I took the little Lumps to Fed Square to see the Strandbeests by Theo Jansen.  I originally came across these creatures through a video shared by a fabulous friend on Facebook. I seriously had to pick my jaw up off the floor when I watched the outstanding constructions of PVC tube start moving like they had a life of their own. Although seeing the Strandbeests in Fed Square is not quite as impressive as seeing them move using the power of wind on a wild and woolly beach as seen on the video, it was great to be up close and witness in person all of the moving parts, their life like leg extensions and also to hear the squeaky, clickety noise they make in motion. One of the greatest things about this exhibition at Fed Square is that it is interactive, our eldest little Lump was able to have a turn at pushing the small Strandbeest from one side of the area to the other. Since the wind power in Fed Square is not exactly as it would be on a wild beach, the team off Strandbeest assistants fill the larger of the two with air from an air compressor and the Strandbeest is able to take a few steps. The worst thing about this exhibition is that the demonstrations last for much less than five minutes so don't be late, you will miss it.

Technically, the Strandbeests are Kinetic Sculptures but they have recently been described as "Artificial Life" since they have actually walked on the earth. And Theo Jansen himself hopes they will eventually be able to sustain their own life. Strandbeest means "beach animals" in Dutch. The beach was the original source of inspiration for the Strandbeests and the natural testing ground for each variation.

The Strandbeests on display at Fed square were originally delivered in pieces, the volunteers working on the project have done an amazing job at piecing them back together and they can be seen pacing back and forth until the 26th of February. 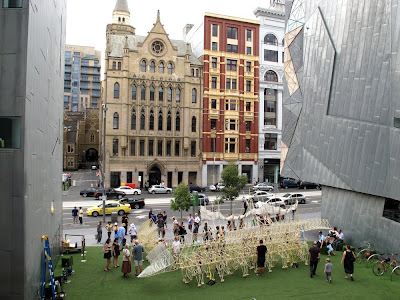 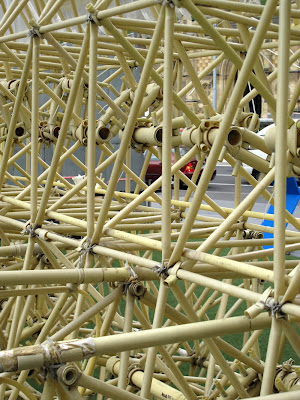 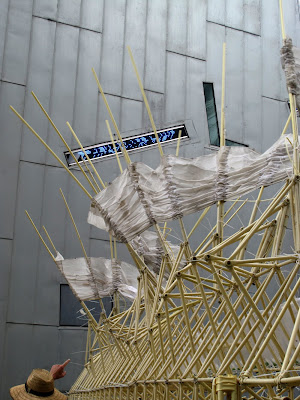 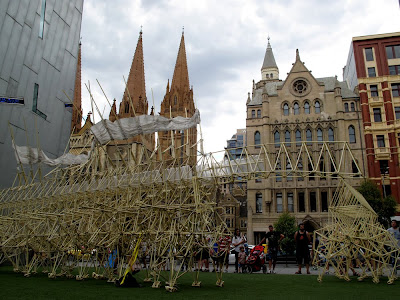 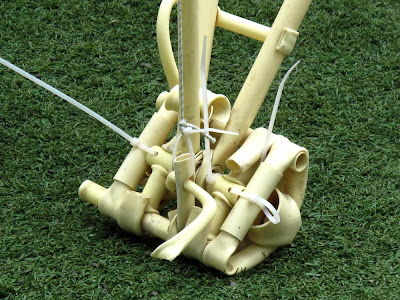 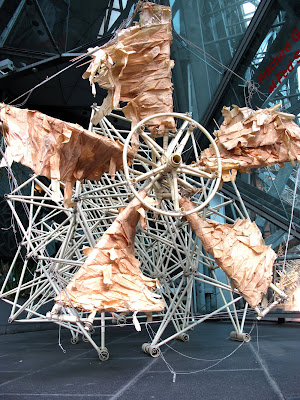