Underbelly "Squizzy" on our street

This post is totally unrelated to Lump but never the less we were incredibly excited, for a few weeks ago Chris and I were lucky enough to watch a small segment of Underbelly "Squizzy" being filmed on our street. Underbelly "Squizzy" is set in 1915 - 1927 and tells the story of yet another notorious Melbourne criminal Squizzy Taylor. For weeks the Underbelly location scouts visited our street and chatted to the residents in the hope of filming one of the few Victorian workers cottages originally built in 1890. The idea was to re-enact a scene in front of the house that took place in the early 1900's and potentially blow up the front fence. The entire street was abuzz with the proposal and we all waited in the park on the night of the filming to watch the explosion unfold. Not only was it great to share something special in our little street with our neighbours, but it was really interesting to have a slight glimpse into a seemingly untouchable industry. We can't wait for the new Underbelly "Squizzy" series to be released next year. And just quietly, we are waiting in anticipation to see if the cry in the background that came from our Littlest Lump will make the cut.

Terribly bad photos from my iphone 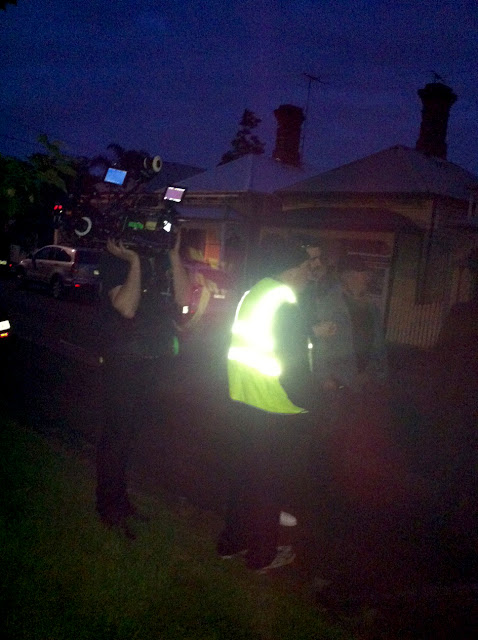 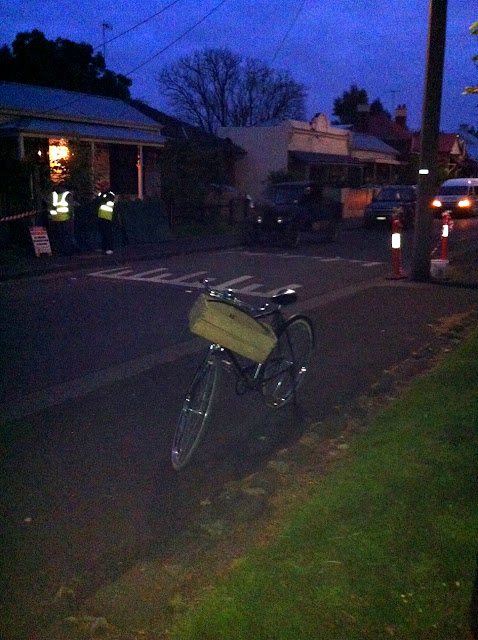 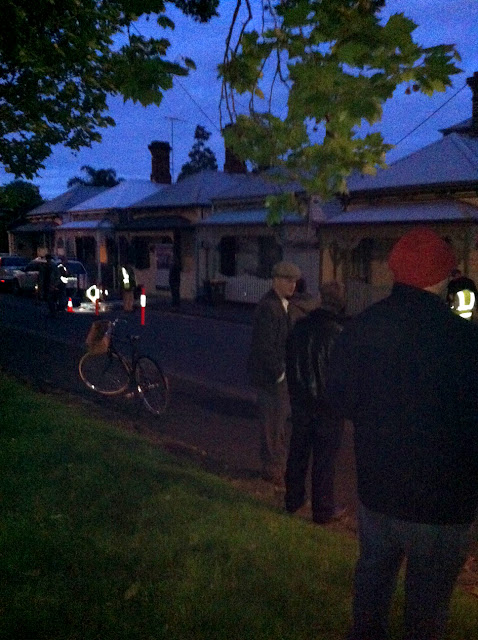 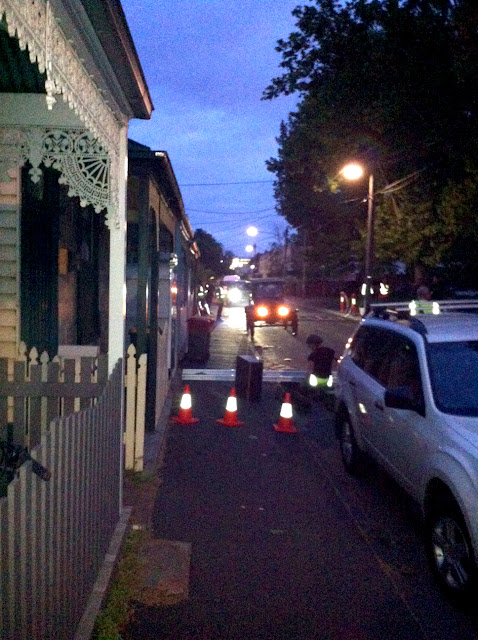 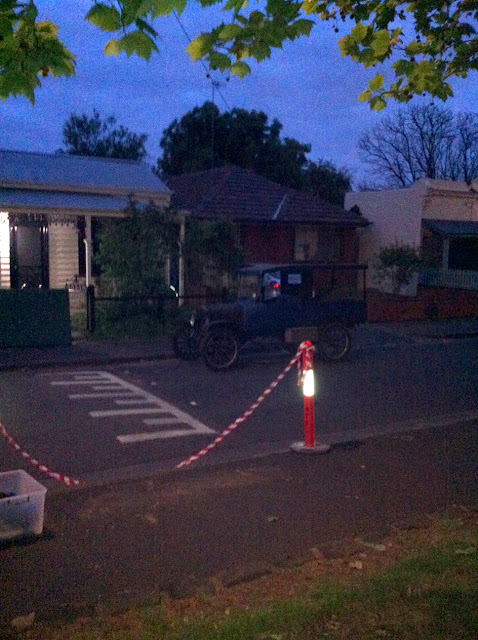 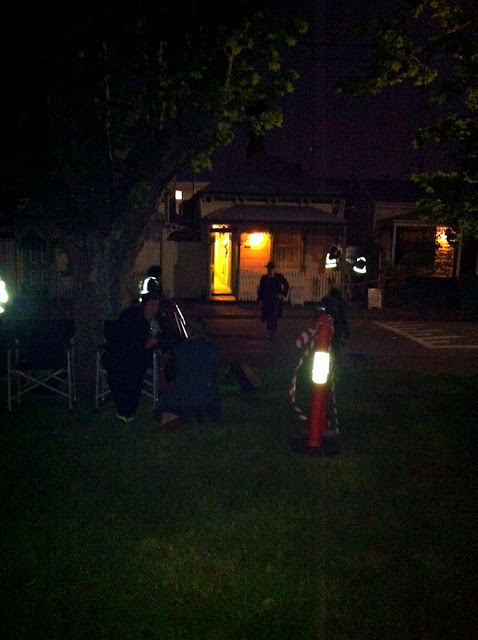