While I was scrolling back through the belly of our Lump blog I was surprised to find that our most popular post ever is “Why is Corten steel so AWESOME?”.

This made me chuckle a little, in nervous way. One, because its kind of cool that other people wanted to know why we folk at Lump think Corten steel is AWESOME. And two, maybe its time to redefine the topics I write about on the Lump blog. For now though, I thought I would share that post again, because after all, Corten steel is AWESOME!

Why is Corten steel so AWESOME?


Everybody seems to have been going on about Corten steel like it is some brand new fantastic super metal, when actually it's been used since the mid 1960s by architects, artists and bridge builders alike. In fact, the famous Chicago Picasso Sculpture completed in 1967 and installed at the Daley Plaza, Chicago Illinois is made from Corten steel and was fabricated by The American Bridge Company. And, John Deere first used Corten steel in the building off their world head quarters in 1964. The John Deere display at the RHS Chelsea Flower Show 2008 gave us particularly good hiding cover so as to get a glimpse of the Queen in the flesh. But that's another story altogether.

We at Lump think Corten steel is so awesome because it makes our timeless pieces, well, timeless. Like everybody, we love the warm natural appearance of rust. Unlike mild steel that will rust through when left out in the elements, Corten steel forms a protective layer on the surface after it has been exposed to poor weather. This protective layer, prevents the steel from rusting through. The surface continually regenerates itself each time it is subjected to poor weather creating its own protective coating and our lovely rusted finish. Awesome.

Cool things we know about working with Corten Steel....

Corten Steel is double the tensile strength of mild steel.

It WILL leach a rust stain onto surrounding surfaces when exposed to poor weather.

There is NO way to seal off the rust or avoid the rust stains leaching onto surrounding surfaces.

The colour and surface will change depending on the elements it is exposed to.

At Lump we have 1.6mm - 3mm sheet thickness as well as large over size sheets and 6mm plate available to us to make fabulous things.

Special welding techniques are needed to ensure welding spots corrode at the same rate as the steel.

A more uniform rusted finish is achieved if the steel is sandblasted before rusting.

The rusted finish is also achieved faster with sandblasting prior to rusting.

Richard Serra rocked the world with his use of Corten Steel in sculpture, he is bulk ace. Awesome. 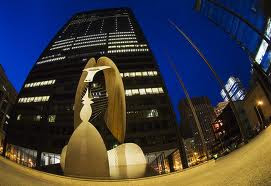 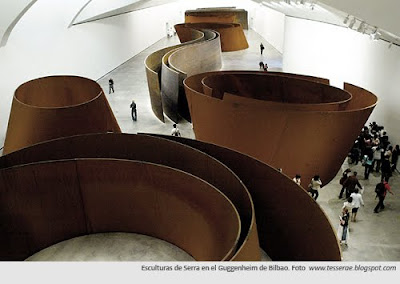 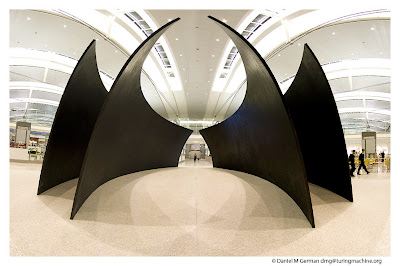 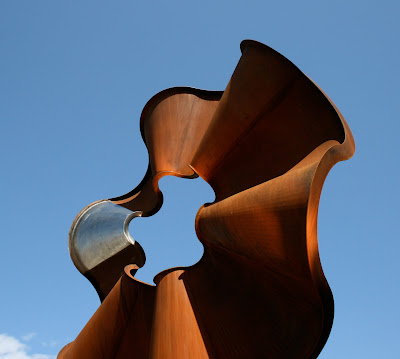 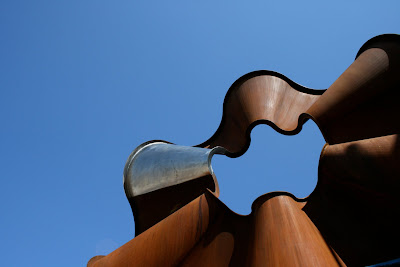 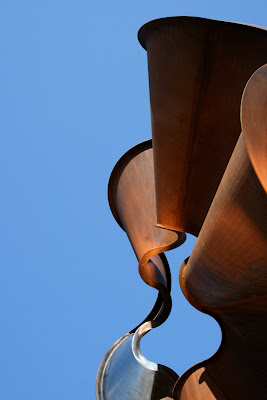