Last year at Lump we had the pleasure of working on quite an unusual project. It was unusual for us because the objects we were making at Lump would eventually reside in a small garden in China. This was not the first project we had been lucky enough to send to China. But it is the first project we have been involved in that was developed in celebration of a ten-year sister city relationship. Latrobe City manages a formal sister city relationship with Taizhou in China and also Takasago in Japan. And from these relationships is able to share an understanding of each other’s cultures, traditions, society and people.

In celebration of the ten-year anniversary of the relationship between Latrobe City and Taizhou, Latrobe City was invited to build an Australian Garden in Tiande Lake Park, Taizhou. Latrobe City’s landscape officer Melissa Ellis and her colleagues took on the challenge of designing a garden that would survive the harsh climate of Taizhou and flew to China to manage the logistics and installation of the project. Melissa said there were hurdles at every step, but when finished the garden is stunning when lit up.

At Lump, Chris experienced the logistical challenges as well. All objects had to be designed, manufactured and shipped according to international standards. The objects needed to be rigid enough to be installed in the public realm and also be simple enough to be installed by others who had never work with Lump pieces before.

We are always very excited when a little bit of Lump leaves our shores. And we hope that Melissa, Latrobe City and the residents of the city of Taizhou will enjoy their celebration garden for many more anniversaries to come.

Thanks to Melissa Ellis for sharing these images. 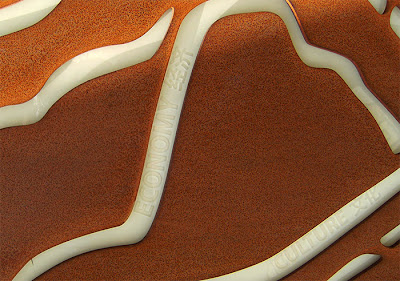 Melissa Ellis even had the acrylic-backing sheet engraved with text as an added detail to the light feature panels. 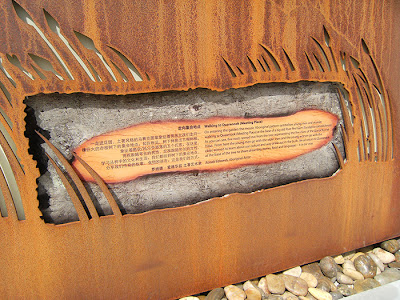 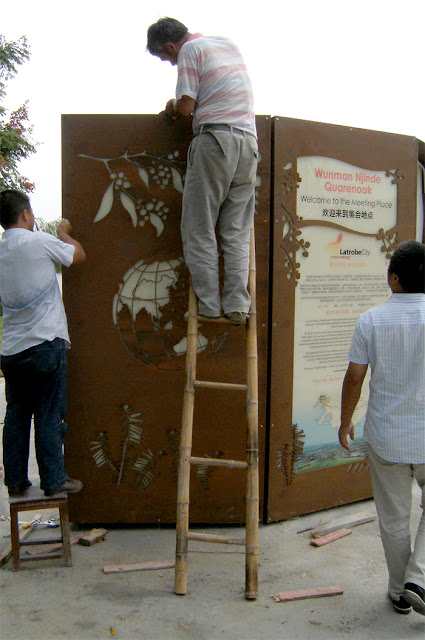 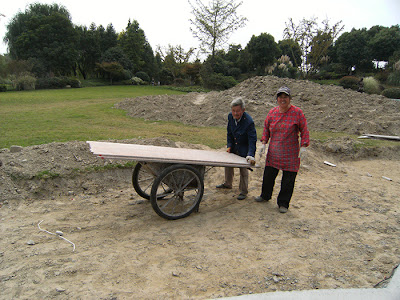 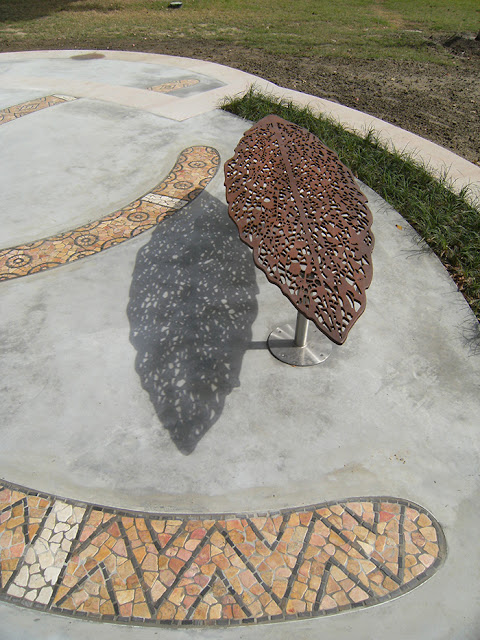 Chris’s favorite objects in the project are the leaf skeleton sculpture seats.  Beautiful and delicate in design but strong and built to last forever. 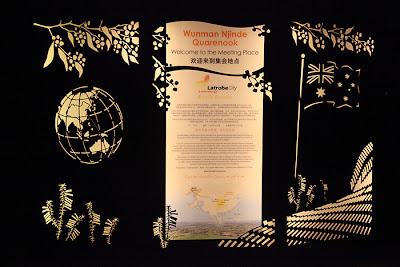 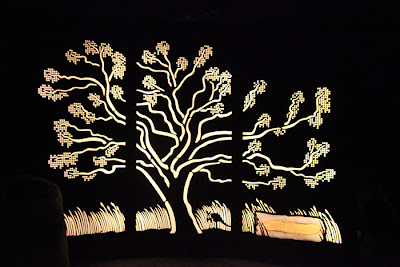 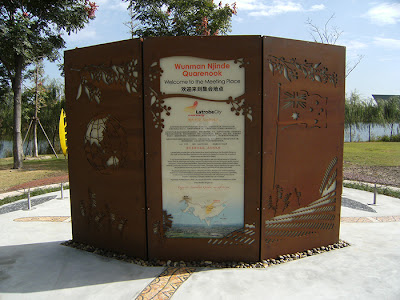 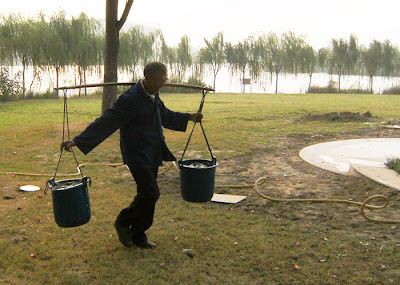 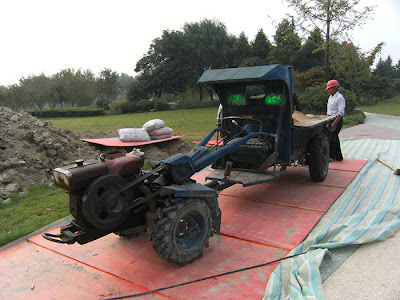 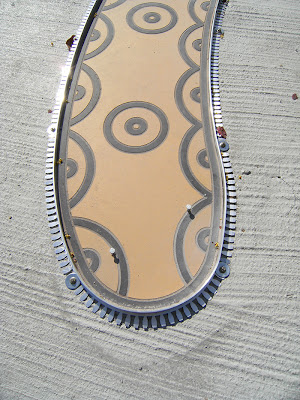