As part of the Yarra Valley Arts Yering Station Sculpture exhibition, Chris also had the privilege of displaying a sculpture called Asterisk in an exhibition held at Arnold Bloch Leibler Lawyers and Advisors. 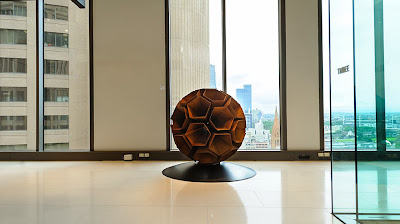 The funniest thing about being involved in this exhibition is that on two occasions a member of Arnold Block Liebler mentioned that the sculpture was not an Asterix but was indeed an Asterisk. And continued to point out the importance of using the Asterisk in legal documents. On both occasions Chris and I looked at each other confused and could not for the life of us figure out why the distinction was being made. Since Chris had indeed designed the sculpture and named it Asterisk. 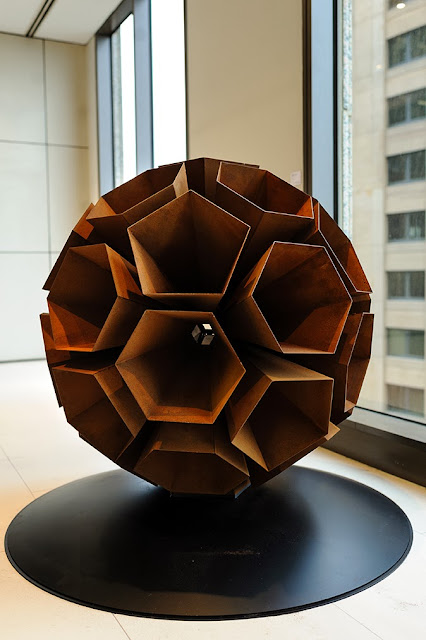 To my dismay, it was actually not until now, in fact while writing this post that I realised somewhere along the line in documenting the piece for the exhibition I had made a spelling mistake. A spelling mistake that made it all the way to the nameplate applied to the sculpture at the exhibition.

But moving right along.

The location at 333 Collins St, better known as “The Dome” is a beautiful one indeed and one of Melbourne’s great architectural landmarks. The complex arrived into the modern era in 1990 but within it remains the domed chamber and building constructed 100 years prior. 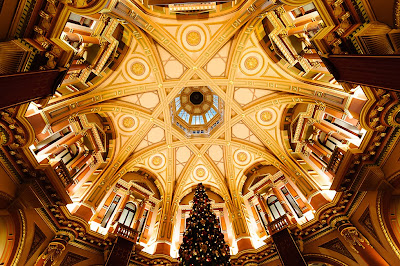 The architecturally recognized structure has been fully restored to its original grandeur and many of the original features like the intricate mosaic tiled floor, ornate pillars and arches and massive wrought iron gates look almost untouched. 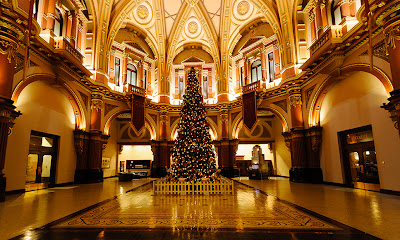 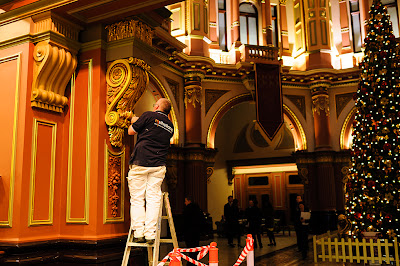 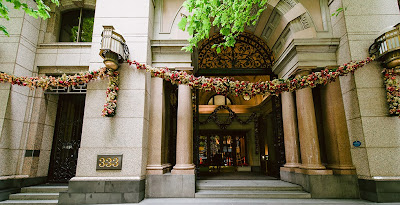 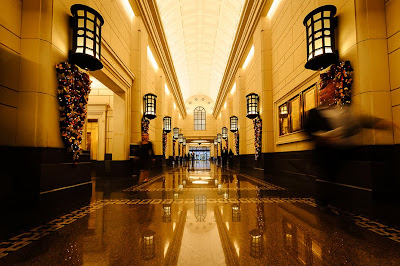 The façade of the building was remodeled to resemble a Classical Victorian building sympathetic to its surrounds, but on taking the lift up to the 21st floor the Asterisk sculpture sits at home in a modern office overlooking some of Melbourne’s early and new architectural landmarks.

The Asterisk is an exploration of inverted spherical forms and comprises of a faceted surface that is composed of fluted hexagonal and pentagonal shapes.

The concept for this sculpture explores an inverse sphere form, and plays with the negative space that was formed by the exploded shapes. Inspiration came from studying the complex dimpled surface of a golf ball.

A certain level of care was required in order to ensure that the internal face of the base structure would sit parallel with the finished exterior form. To achieve this several versions of the internal hub mount were created and refined. The space between each of the fluted hexagons and polygons also required high levels of uniformity in order to represent the true balanced shape. 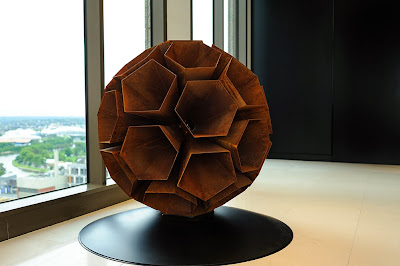 Early sketches of the flutes were inadvertently creating transparent tunnels through the form at certain angles, to avoid this we carefully planned what the external surface of the form would look like and worked backwards from there.

There are many angles both in the individual fluted parts and the overall form. During assembly each section compounded and we really needed to keep a close overall check while placing every fluted section on.

Many hands were needed to physically hold the sculpture in place. The very last flute proved a challenge here in the studio being welded on whilst nearly blind, as the only access point to reach into the central hub was through the small space left between the fluted parts.

Designed originally for an Architecture firm, it’s a lovely parallel that the Asterisk will reside for a short time in one of Melbourne’s famous and architecturally recognised landmarks.

It is safe to say all of us at Lump have thoroughly enjoyed being part of the exhibitions at Arnold Bloch Liebler and Yering station. With thanks to Arnold Block Liebler, Yarra Valley Arts and Yering Station and in particular Savaad Felich and Stuart Giles. Oh and of course a special thank you to the member of Arnold Block Liebler for ensuring that from now on I will pay a little extra attention to detail.