As the year is coming to a close I thought this would be a good opportunity to give one of the newest pieces to join the Lump family another little push – the Push Pull Panels.

The first of the designs, called Hippo Round, was incorporated into landscape designer Peta Donaldson’s winning entry at the inaugural Australian Garden Show in Sydney.

The innovative design featured cut-out shapes that could be pushed in or pulled out of the screen to adjust the amount of light filtering in, while creating a 3D sculptural effect.

As the name suggests, the piece earned its cute title Hippo Round because it resembles the patterns seen when looking closely at the skin of a hippopotamus.

We will be rolling out new designs in the Push Pull Panels, so feel free to get in touch and speak to us about other options. 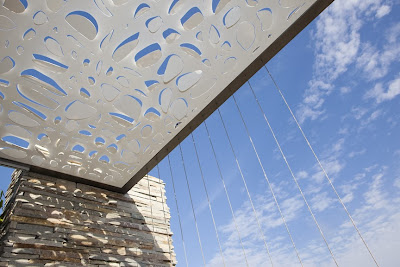 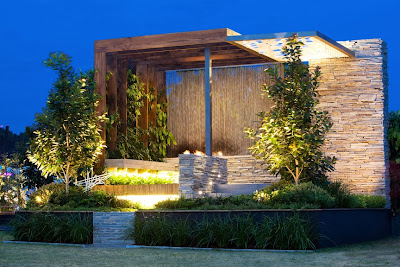 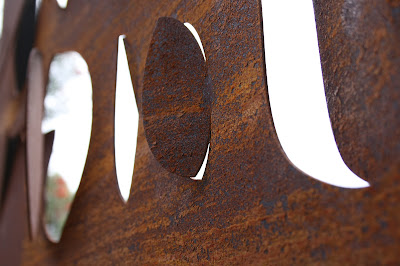 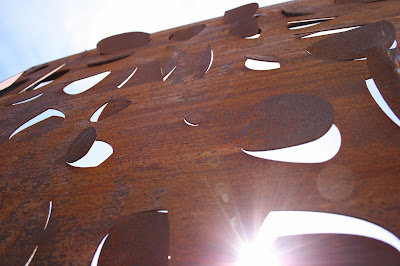 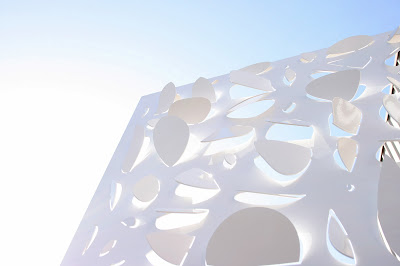 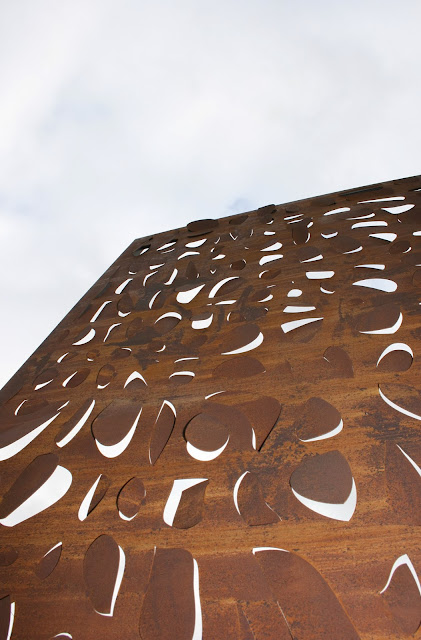