Public Sculpture. Love it or hate it?

Even today, when there seems to be public sculpture popping up on every corner, in a public arena modern sculpture is still often met with resistance.

For instance the Vault, better known as the Yellow Peril, by Ron Robertson-Swann is an abstract minimalist piece originally built for the Melbourne City Square, installed in May of 1980.

Its form was considered unsympathetic to the location and the cost excessive and wasteful. After much public and media uproar, the sculpture was removed approximately 7 months later.

The Vault, in the eyes of the public at the time, may very well have been considered a failure.  But it united a government, a council, the media and a community in the question for its worth, its cause and ultimately its removal.  And we all know that uniting all of those parties is no mean feat.

Eventually the following year the Vault was positioned at Batman Park and then later moved to its current home at The Australian Centre for Contemporary Art in Southbank.

Uniting a community is certainly no failure and it may also be only one reason we need public sculpture, but at Lump we think it’s a great one to start with.


This image is courtesy of WindsceenCam 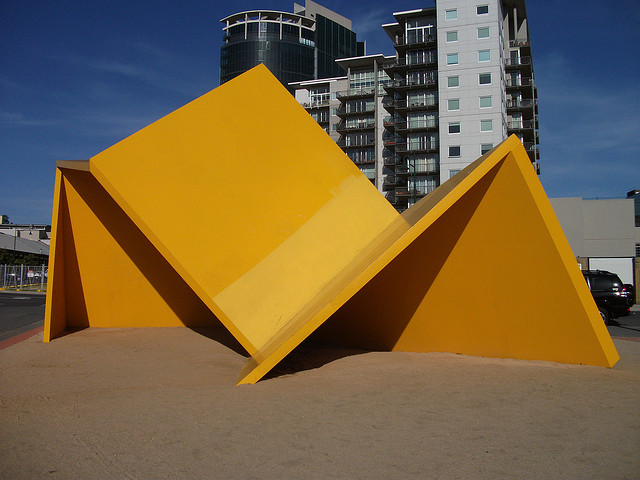 This image is courtesy of arLi 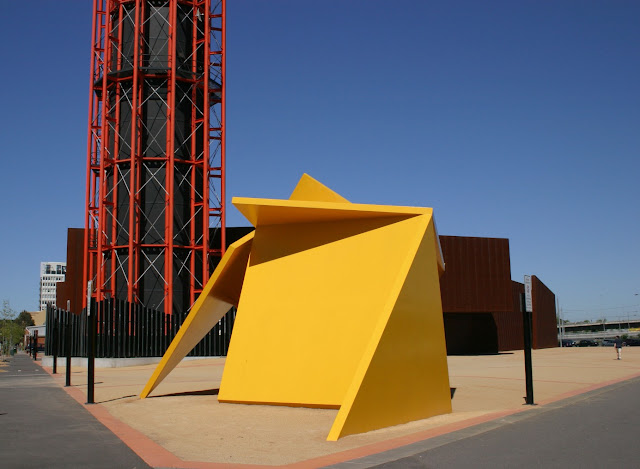