This week on the Lump blog, Seb is looking at other ways in which the local community responds to Public Sculpture in Melbourne. In particular, "Blow Hole" by Duncan Stemler installed in 2005 at the Docklands.

“Blow Hole” is a 15-meter kinetic sculpture in Melbourne’s Dockland precinct. Commissioned as part of the Docklands redevelopment, Stemler proposed the kinetic wind powered sculpture as well as another piece, “Forest” that was also successful. “Blow Hole” is made up of a large aluminum ring and a series of different sized aluminum rods with anodized cups on each end, which catch the wind and make them rotate.

Kinetic sculptures when considered successful can be very effective; the fact that they are constantly changing gives them a completely different feel to an inanimate sculpture. But having said that it’s really important that the piece looks good when it isn’t moving, which in the case of Blow Hole, in my opinion I don’t think it really achieves. To its credit it is an incredibly eye catching piece when it’s moving but can a sculpture which is only effective half the time and only “O.K.” the other half be considered a great piece?

When the docklands precinct was completed the overall community consensus on the 30 odd pieces of public art was that collectively, they were a bit too safe. There aren’t any that would be deemed bad, but there aren’t any, which are particularly impressive.

At the end of the day this is the nature of public art pieces, you never know how the public is going to respond until they are installed. Public art supposedly creates discussion, so in a way a controversial piece, which has mixed or even bad reviews, could be conceived to be better than a mediocre piece, which inspires little or no conversation. 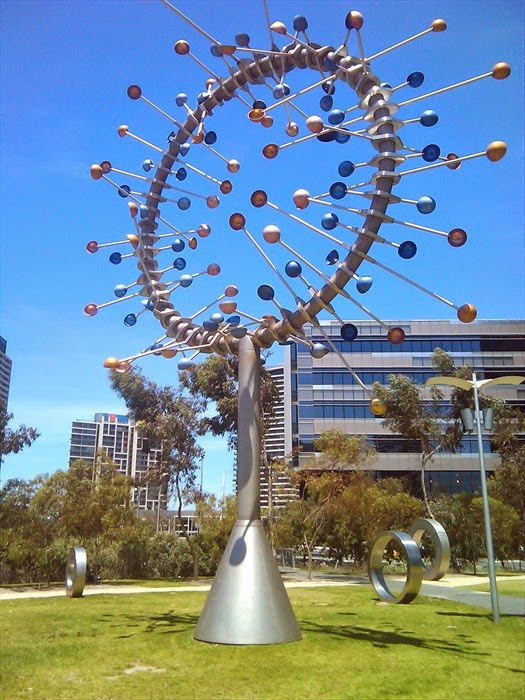 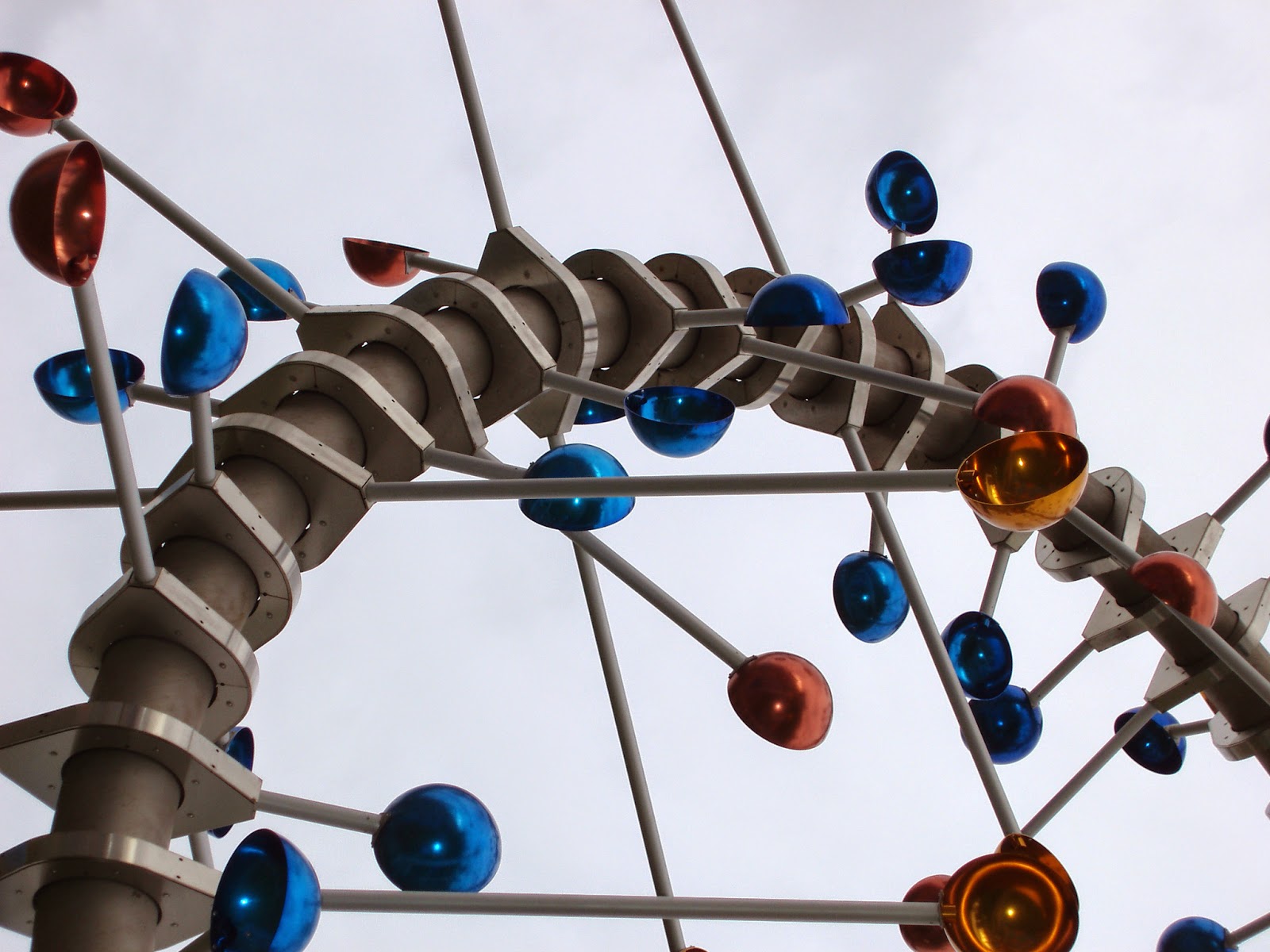