Great Petition despite its modern appearance and conceptual nature is actually a monument to commemorate the 1891 Women’s suffrage petition. The petition was calling for the right to vote gained through the democratic process for female Victorians.

Despite the petition collecting more than 30,000 signatures and the lower house passing the Women's Franchise Bill, the upper house rejected the bill. It wasn’t until the Adult Suffrage Act was passed in 1908 when women gained the right to vote.

The sculpture made by Susan Hewitt and Penelope Lee, installed at Burston Reserve near Parliament House in 2008 is a representation of the actual petition itself, which with over 30,000 signatures measured 260 meters in length. The sculpture itself appears to flow underground as a footpath intersects the main form.  And it is actually 20 meters in length, made from steel and painted in Parchment white.

The sculpture has been met with mixed reviews with some people claiming that such an important moment in Victoria’s history would be better commemorated with a traditional bronze sculpture.

The sculpture’s rounded ends and free flowing form make it very aesthetically pleasing and regardless of what it represents I believe it is a nice piece of public art. But because it is a modern sculpture representing a major historical event I imagine it will always face some criticism. 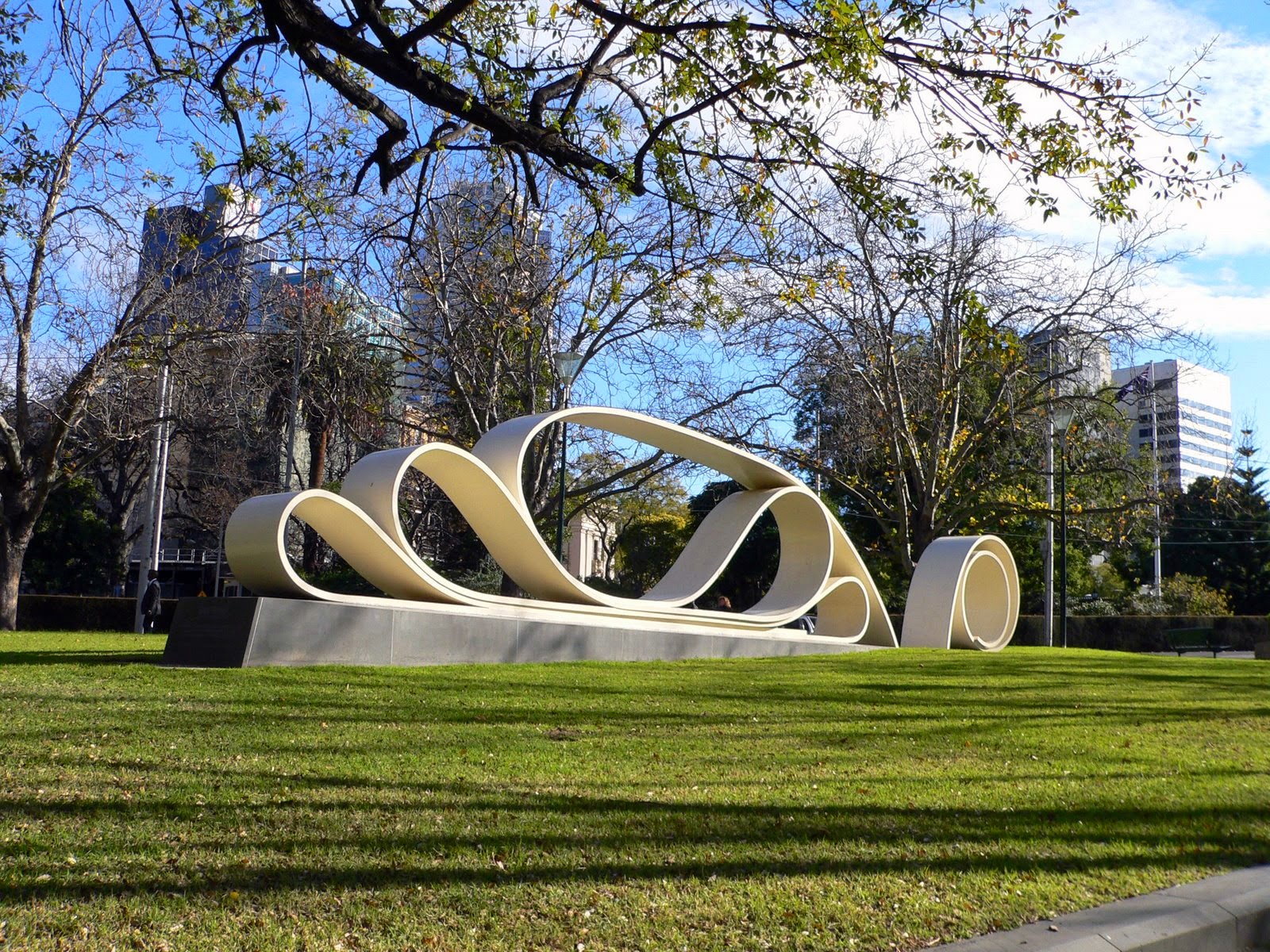 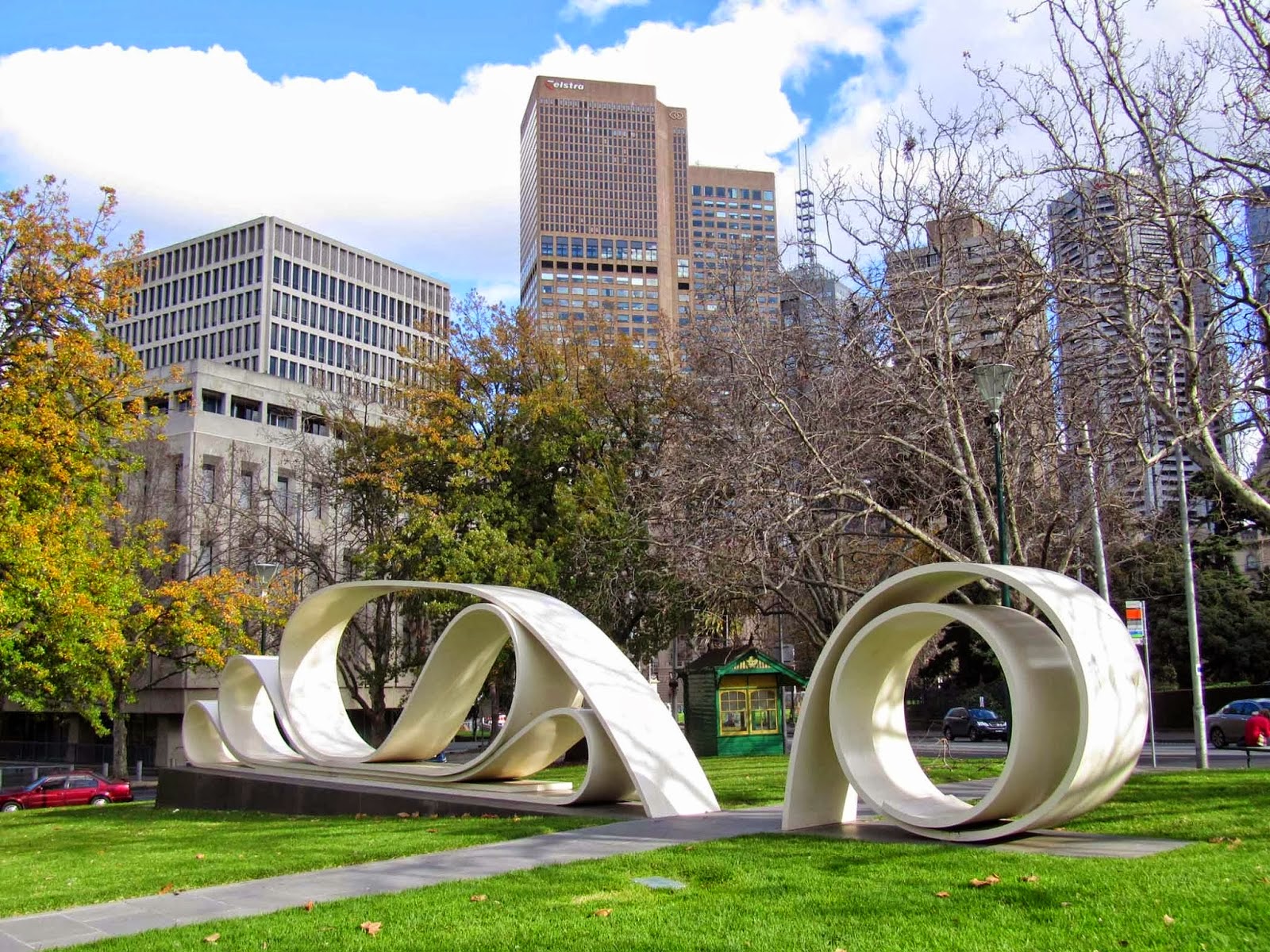